Want to receive our latest news and offers?

The world comes together at Chan’s

Chan’s BV is an import / export company and trades in foods such as herbs, spices, rice, beans, peas, lentils, soy, preserves, essences and drinks such as the original Surinamese Parbo beer, but of course much more.
Chan’s serves its customers such as traders, wholesalers, stores, restaurants, snack bars, eateries, web stores, festivals, events, fairs and other entrepreneurs in the Netherlands, Europe and Curaçao.

The CHAN’S organization was founded in 1981 as a one-room business and is now a major international flavour maker in the world.
Founder Chan Raghoober and his wife started trading the world famous CHAN’S Massala in Suriname and continued it in the Netherlands. The torch was then handed over to their sons. The Chan’s Massala has been around for more than forty years and is the only one with seven herbs and spices of high quality. In addition to the Chan’s Massala, there are also various types of mixes of herbs and spices.

The Dutch market increasingly asks for world dishes with authentic flavours. Chan’s high-quality products are not only available at tropical supermarkets and can also be found today at various large supermarket organizations.

Everything under one roof:

Chat with us with the Whatsapp Business App

Download the free app via https://www.whatsapp.com/business/
Give your order or other matters via our Whatsapp Business with our office phone number +31 (0)172 240370. 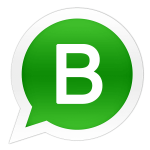 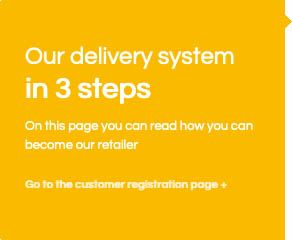 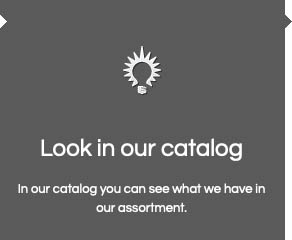 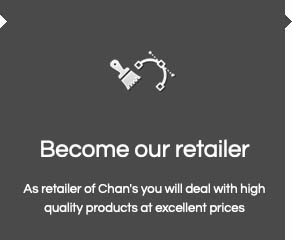 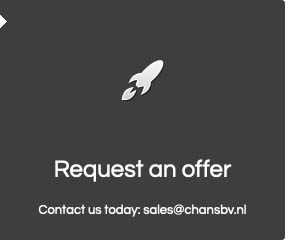 The world comes together at Chan’s 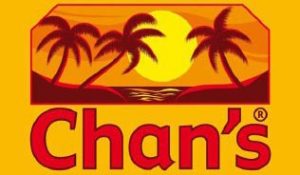